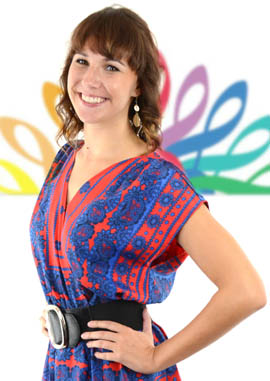 Sherrine Mostin was born and raised on a small pear and walnut farm in Kelseyville, California. Her mother began giving her piano lesson at the age of five, and she began singing in choir in the fifth grade. She participated in the Kelseyville High School music program (jazz choir, jazz band, and concert band) for four years.