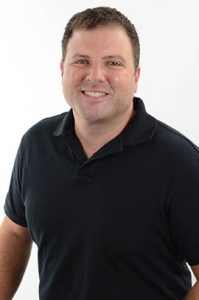 Shawn has received wide praise including “Music of gnarly energy” New York Times and “A highly respected composer and conductor, he brings many years of experience and accomplishment to the classroom. “A Gifted Composer”- Gramophone Magazine. Professor Crouch’s Visions and Ecstasies, A Mass was chosen as “Best New Work” of 2016 by South Florida Classical Review.

In recognition of his efforts, Shawn has received honors and awards from such prestigious institutions as the American Academy of Arts and Letters, The American Prize, ASCAP, BMI, Yale University, the Society of Composers Inc., Meet the Composer and the Percussive Arts Society. In addition, he was the inaugural recipient of the Dale Warland Singers Commissioning Award given by Chorus America and the American Composers Forum.