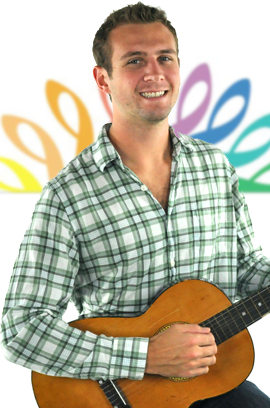 Nick Tannura, guitarist, is originally from Chicago. Nick has been playing music his entire life, but began playing guitar when he was 12. After starting with rock and roll, Nick gradually developed an appreciation for jazz and blues music. While living in Chicago, Nick studied with Henry Johnson and was awarded the guitar position in the Illinois Music Educators Association All-State Band.

Nick recently graduated from the University of Miami Frost School of Music, where he attended on full scholarship, with a Bachelor of Music in Jazz Performance. Nick also maintains a busy performance schedule, playing at many prominent Miami music venues, including Bardot, Grand Central, The Stage, and The Globe.