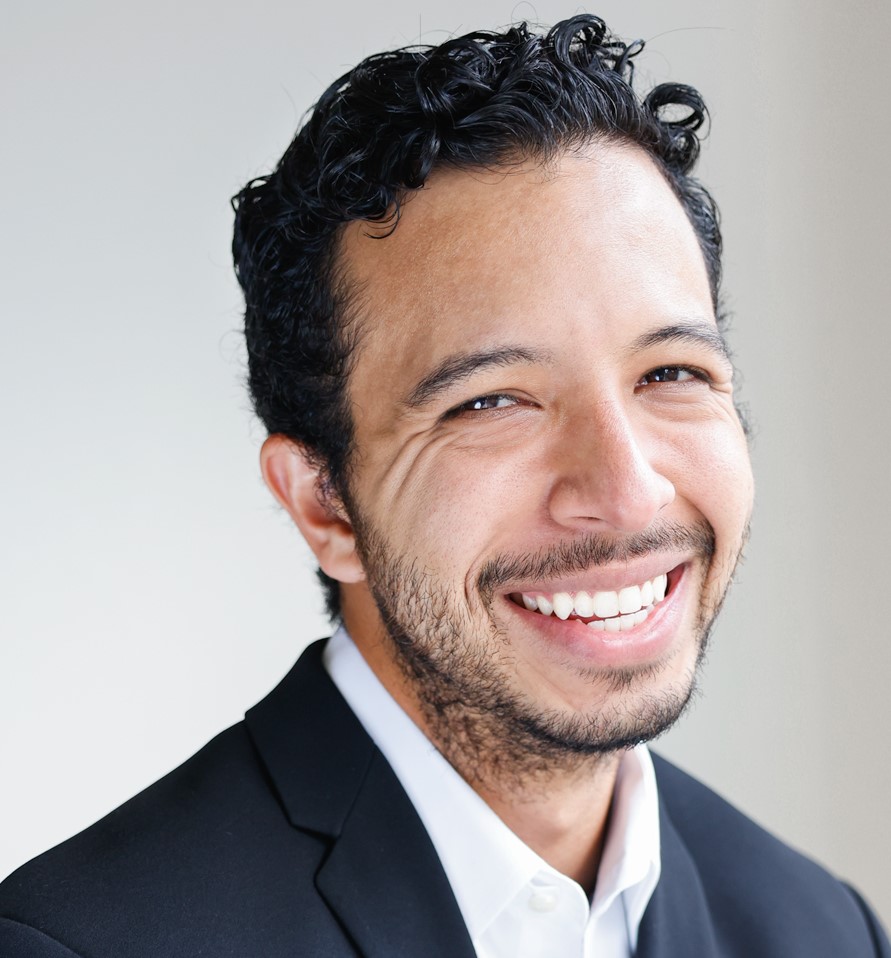 Marco Barrios is a Venezuelan-American singer-songwriter and pianist. Marco earned his Associate in Arts in Music – Classical Voice from the Honors College at Miami-Dade. He then studied at the Theatre Academy London program with Florida State University, where he earned his Bachelor of Arts in Liberal Arts – Humanities. He also attended New World School of the Arts during the 2021-2022 academic year as part of the Bachelor of Music in Composition program.

Listening to Michael Bublé when first using Spotify, Marco became acquainted with the Great American Songbook. This became standard repertoire in his professional musical career. Marco will debut with his band for public and private events in October 2022.

When not singing, playing piano, or writing music and lyrics, Marco enjoys reading, and watching films. He also enjoys playing video games, going out on adventures, and having good conversations.