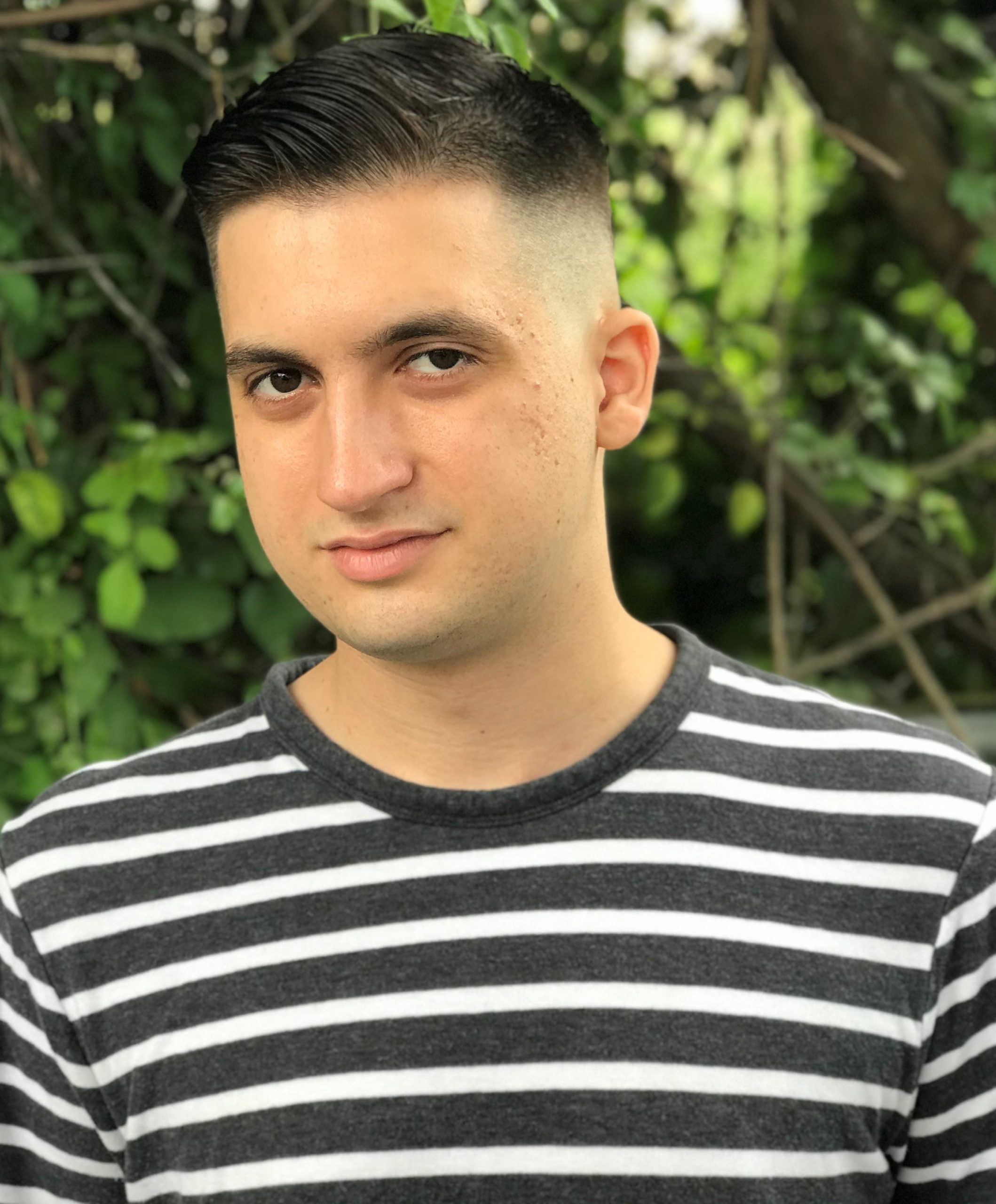 Josh Bermudez is an up-and-coming jazz guitarist, with years of experience performing at some of Miami’s most frequented spots for live music, including Lagniappe and the Open Stage, and studying under the tutelage of many Miami jazz scene veterans, such as Alvaro Bermudez and Jim Gasior. Beginning in his sophomore year of high school, Josh began performing jazz in cities across the country.

In 2012, Josh was selected for the 2013 Florida All-State High School Big Band guitar chair, and performed in Tampa, FL under the direction of Michael Mossman. That same year, Josh traveled to New York with the New World School of the Arts High School Big Band to participate in the 2013 Essentially Ellington Competition and Festival. There, he received an Outstanding Soloist Award. The following year, Josh played with Mark Whitfield, Jr. at the 2014 YoungArts Regional Program – Miami. Also that year, as part of the 2014 GRAMMY Jazz Combo and Choir, Josh performed with Aaron Parks at the Official GRAMMY’s After Party at the Staples Center in Los Angeles, CA. That summer, he participated in the 2014 Brubeck Summer Jazz Colony at Sierra Nevada College, and studied with such faculty members as Steve Cardenas and Colin Stranahan.

In fall 2019, Josh began a Graduate Teaching Assistantship with the University of Miami Frost School of Music Jazz Guitar Department, while pursuing his Master of Music in Studio Music and Jazz. During the first year of his master’s, Josh again had the privilege of playing in the Frost Concert Jazz Band under the direction of John Daversa. The group performed with Miho Hazama, Gregg Bissonette, Dafnis Prieto, Allison Wedding, Shelley Berg, and Dave Liebman. In addition to CJB, Josh played in the premiere jazz small group at the school: The Frost Septet under the direction of Chuck Bergeron. The group performed with Allison Wedding at the 2020 GroundUp Festival.