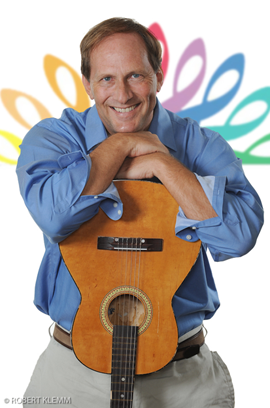 Mr. Hamm directs the award-winning Symphonic Band, Guitar Ensembles, Jazz Ensemble, Jazz Combo, and Pit Orchestra at Ransom Everglades School (RE) in Miami, Florida. The RE Jazz Combo has been featured in return engagements for the Jazz in the Lobby Lounge Series at the Olympia Theatre in Miami as well as TEDx Coconut Grove.