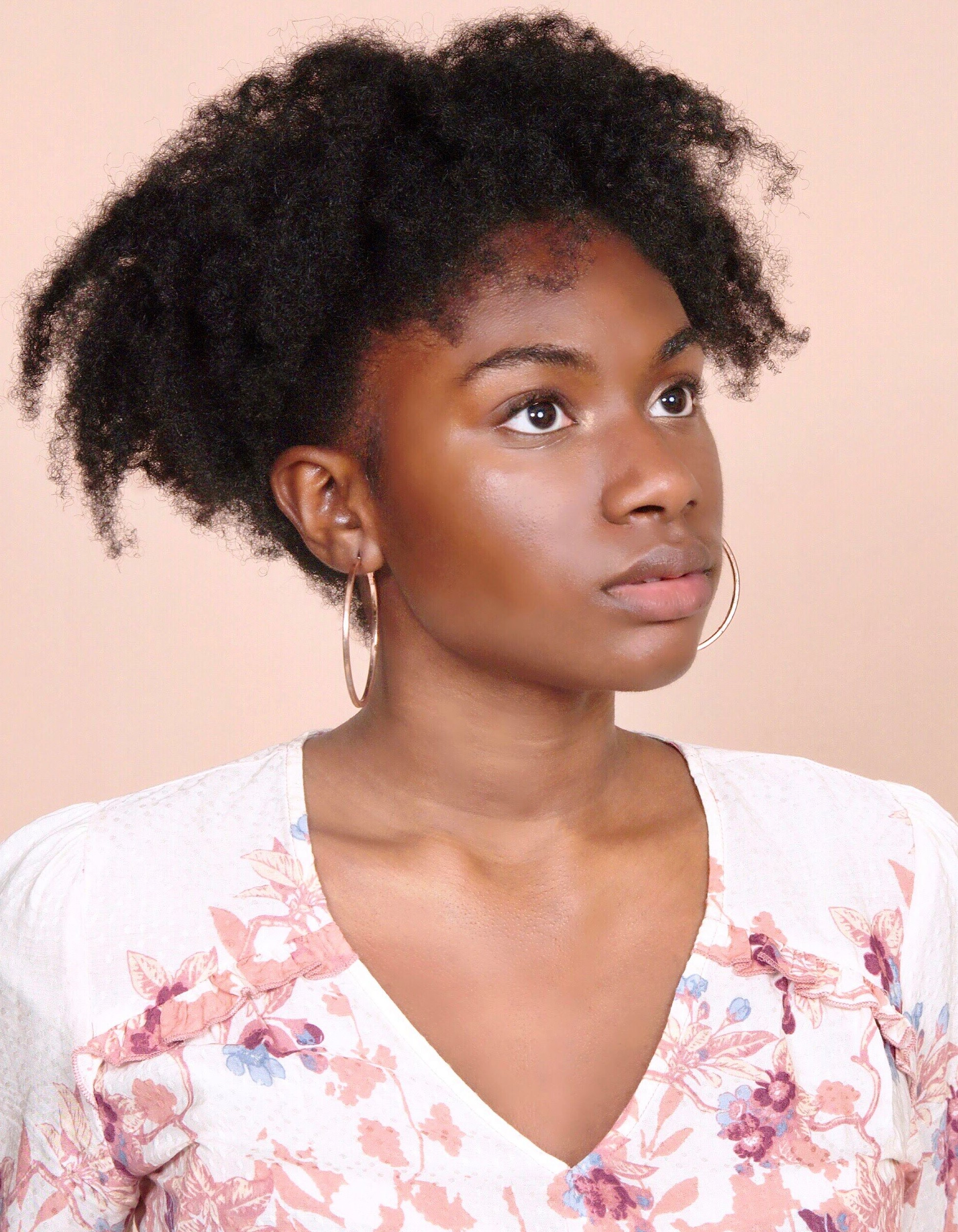 Esosa Imafidon is a contemporary singer-songwriter, pianist, producer, and drummer. She is currently studying at the University of Miami Frost School of Music. There, Esosa is majoring in M.A.D.E. (Musicianship, Artistry, Development, and Entrepreneurship), and minoring in Music Industry and Interactive Media.

Born in Miami, Florida, Esosa has excelled in classical piano, musical theater, and chorus since age 10. Esosa was heavily involved in her high school’s Legacy Choir, which participated in Disney’s Candlelight performance and Florida’s annual All-State competition. She grew up in the church where she also led her own youth choir, and played keyboard and drums for her neighborhood churches and weddings.

Esosa began songwriting and producing at age 14. She loves to create in various genres, ranging from R&B/soul to pop and indie rock. She has been winning awards at the annual ASM Music Festivals since 2012. Currently, Esosa is working on her EP for fall 2023 release, a production for a Nollywood drama series, her own clothing line, and songwriting for local and international talents.

As a teacher, Esosa is adamant about her students excelling in their own approach to artistry, while deeply engaging in music theory.