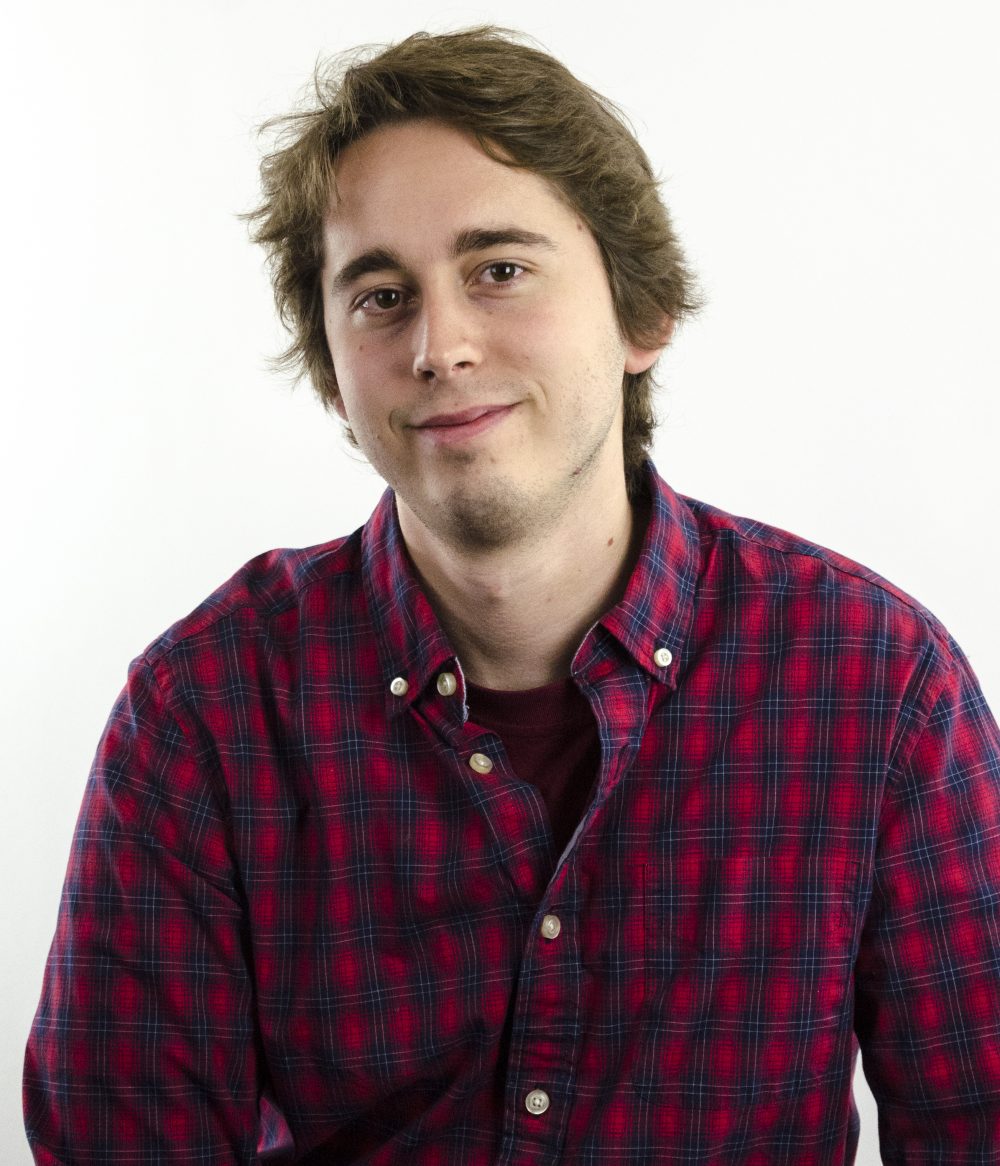 Bryan Dubrow is a guitarist, composer, and music educator. Hailing from the Washington, D.C. area, he has played guitar since the age of nine, and has performed in venues throughout the United States as well as internationally. In 2017, Bryan received a Bachelor of Music Degree in Jazz Performance and Economics from The University of Miami’s Frost School of Music. Since graduating, Bryan has worked as a freelance performer and educator in Miami, FL.

Bryan currently performs with a number of groups spanning a variety of musical genres. His work with these groups has given Bryan the opportunity to perform in many parts of the world. These include the Jalisco Jazz Festival in Guadalajara, Mexico; the historic JazzKeller in Frankfurt, Germany; Monterey, California and numerous other venues across the East Coast.