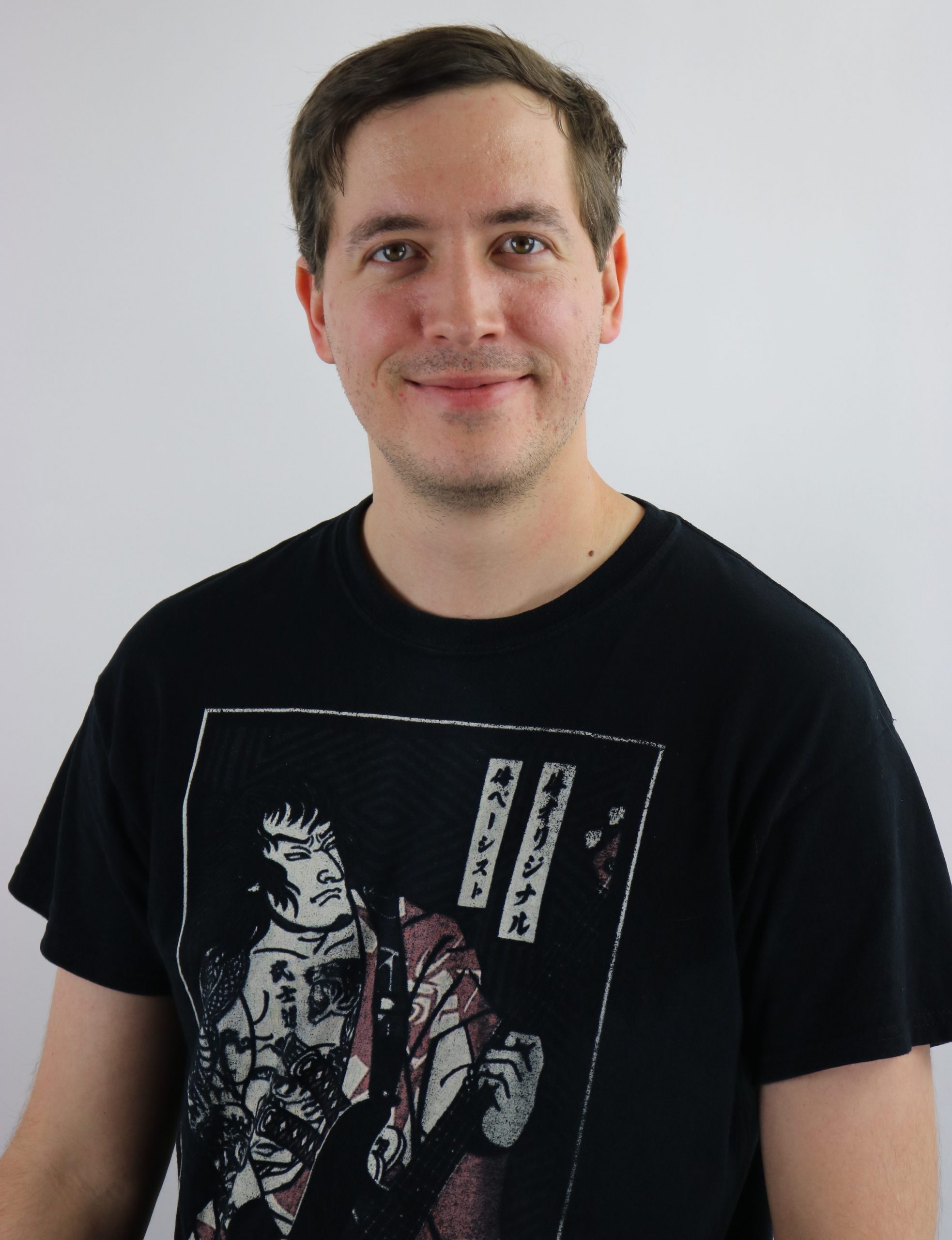 Mr. Whitman is also a skilled bassist/bass guitarist. In 2016, he commenced pursuit of a Master of Music in Jazz Pedagogy at the University of Miami with bass as his primary instrument. At the University of Miami, Mr. Whitman received a Fellowship from the Henry Mancini Institute, whose orchestra he performed with as a cellist from 2016-2019. During his time with the HMI orchestra, he performed with artists such as John Williams, Quincy Jones, Patti Austin, Bruce Hornsby, Jeff Beal, Arturo Sandoval, CyrilleAimée and Diane Schuur.

Mr. Whitman is dedicated to providing music education for youth in primary schools and has worked extensively with the Miami-Dade Public School System to instruct young musicians. He received a Graduate Teaching Assistantship in Outreach for 2017-2020 at the University of Miami. In 2017, Mr. Whitman served as an instructor at the Frost School of Music’s Young Musician Camp at the University of Miami.

As a cellist, he has had the privilege of working with such esteemed pedagogues as Desmond Hoebig and Norman Fischer, while as a bassist, Mr. Whitman has studied with Donald Coffman and Charles Bergeron. In his free time, Mr. Whitman is also an avid arranger, composer and writer.