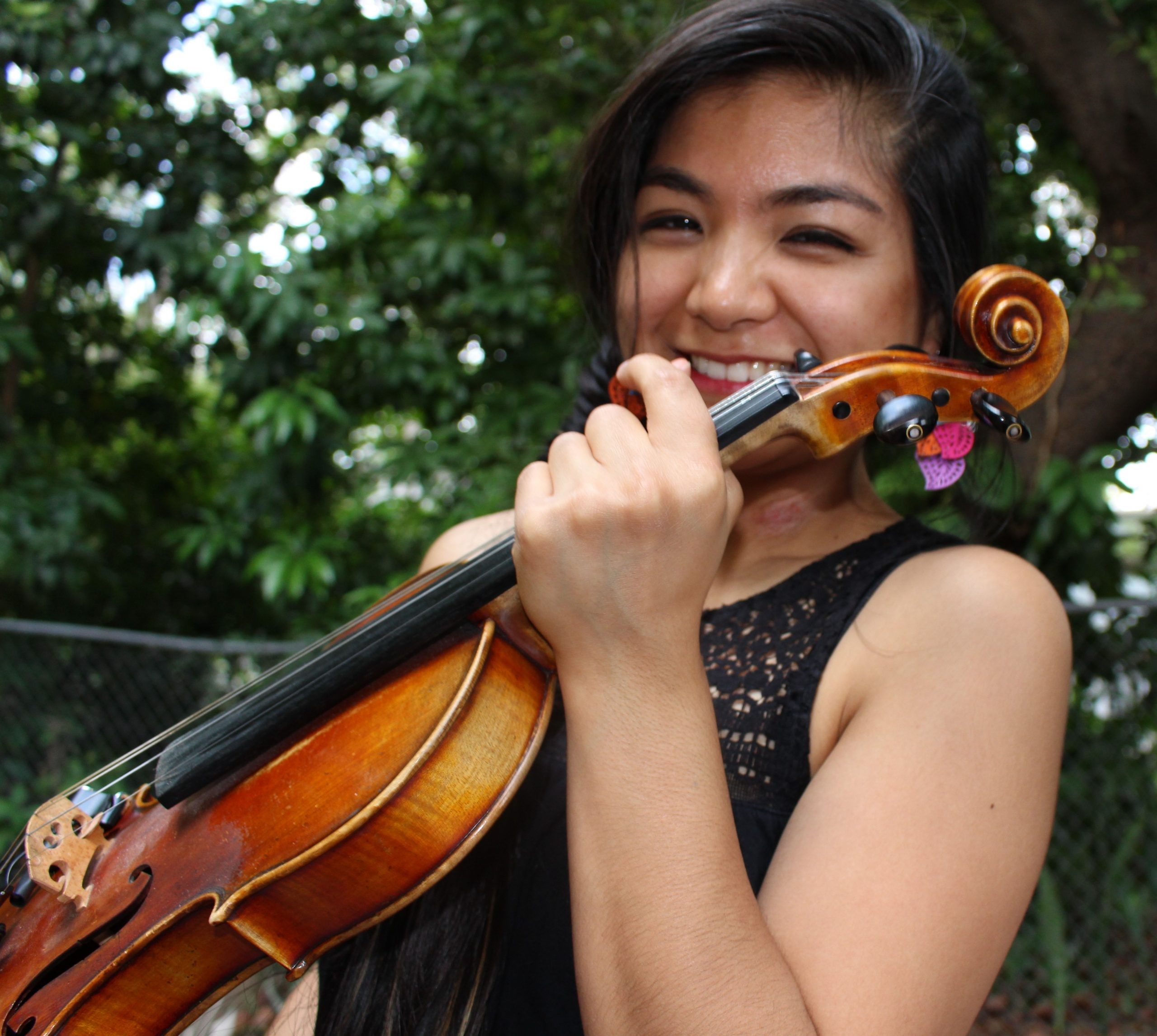 Ariele Macadangdang is a multi-genre violinist and educator based in Miami, FL. She has performed in orchestra concerts for Ben Folds, Gloria Estefan, Terrence Blanchard and James Newton Howard as a member of the Henry Mancini Orchestra. In 2012, she was selected as a featured soloist in the Walmart Annual Shareholders meeting in Fayetteville, Arkansas.

Ariele enjoys collaborating with singer-songwriters and has appeared on several commercially released recordings as a solo and section violinist. She also performs regularly in Miami with her duo, American Darling Valve.