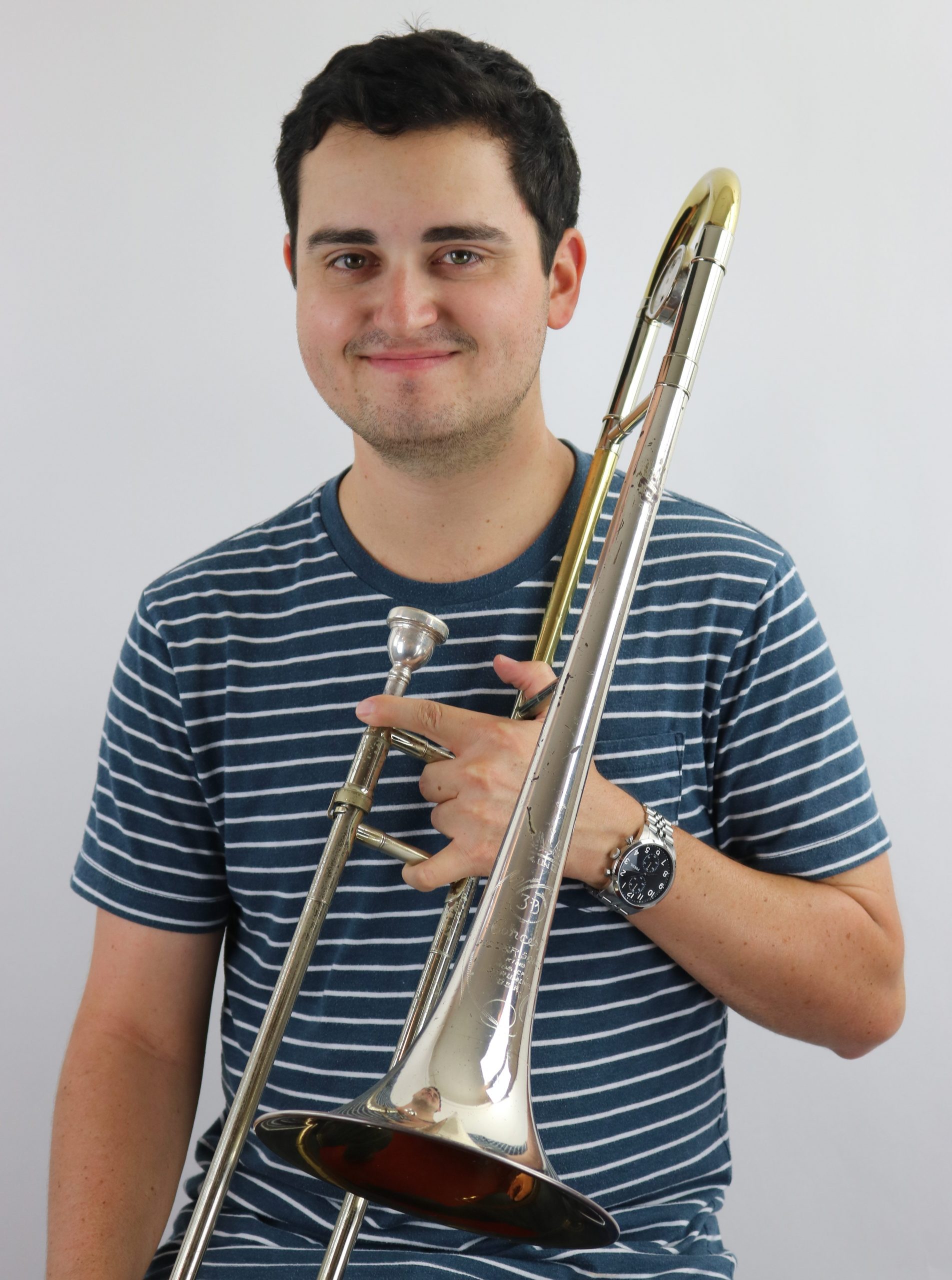 Andrew Peal is a multi-genre trombonist, educator, and composer. He is a Henry Mancini Fellow and Teaching Assistant at the University of Miami Frost School of Music, pursuing a Doctorate of Musical Arts in Studio Music and Jazz Performance.

From 2012 to 2016, Andrew studied Music Education at Oklahoma State University. He pursued classical trombone with Paul Compton, the Associate Professor of Trombone. In 2018, he earned a Master of Music in Studio Music and Jazz Performance from the University of Miami Frost School of Music, under the mentorship of Dante Luciani.

While living in the city of Miami, Andrew has played and recorded with many ensembles that include the South Florida Jazz Orchestra (The Music of Gary Lindsay: Are We Still Dreaming, and South Florida Jazz Orchestra featuring Rick Margitza) and Frost Studio Jazz Band. While a part of these groups, Andrew performed with such renowned artists as Randy Brecker, Kevin Mahogany, Arturo Sandoval, John Hart, Brian Lynch, Janis Seigel, Nicole Yarling, and Gregg Field.

Andrew’s current teaching assistantship at the University of Miami allows him to instruct undergraduates at its highly- acclaimed Frost School of Music. Andrew’s responsibilities entail jazz combo instruction and feedback to undergraduate music students in his program. He is also a teaching artist with Young Musicians Unite, and was the musical director for the Brownsville Unity Music Project.

Andrew also composes and arranges music for various ensembles. His works include configurations from jazz quartet to big band.