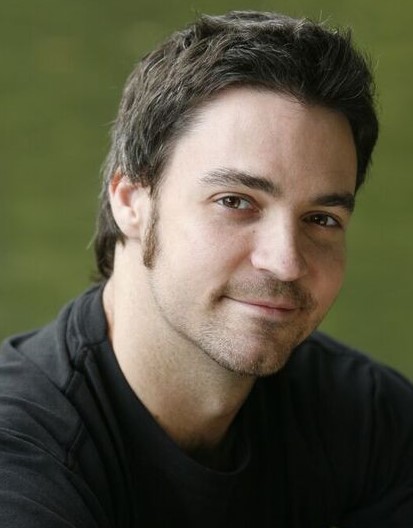 Mark Small, saxophonist/woodwind player/composer, has not only worn many hats as a performer, he has also taught in a variety of educational environments. From his 20+ years of private teaching, instructing band in the Connecticut public school system,  jazz ensemble and music lecturer at the Sacred Heart University in Bridgeport CT. as well as woodwind instructor for Barry University, guest clinician and festival judge throughout the US, to his present day position as saxophone instructor and theory professor at the prestigious New World School for the Arts in Miami, FL.

Mark has performed as a sideman for bands such as the Village Vanguard Orchestra and Darcy James Argue’s Secret Society (featured on his Grammy-nominated debut recording) and at such notable clubs as the Blue Note, 55 Bar, Village Vanguard, and the Jazz Gallery.  Mark has appeared on numerous recordings as well as on the Broadway in “Chicago.”  He has toured with Warner Bros. recording artist Michael Bublé, for whom he arranged, orchestrated and performed on saxophones and clarinet.  Mark has performed in over 35 countries and on numerous television programs including “SNL”, the “Today Show”, “Letterman Show”, “Late night with Jay Leno”,  and “Ellen”, among others.

Mark brings his expertise and knowledge to the Community Arts Program (CAP) Harmony curriculum, and bolsters CAP jazz students’ abilities through the theoretical and practical understanding of jazz and its derivative forms. A busy performer and teacher throughout the music scene, Mark is also completing his Doctor of Musical Arts Degree in Jazz Studies at the University of Miami Frost School of Music.