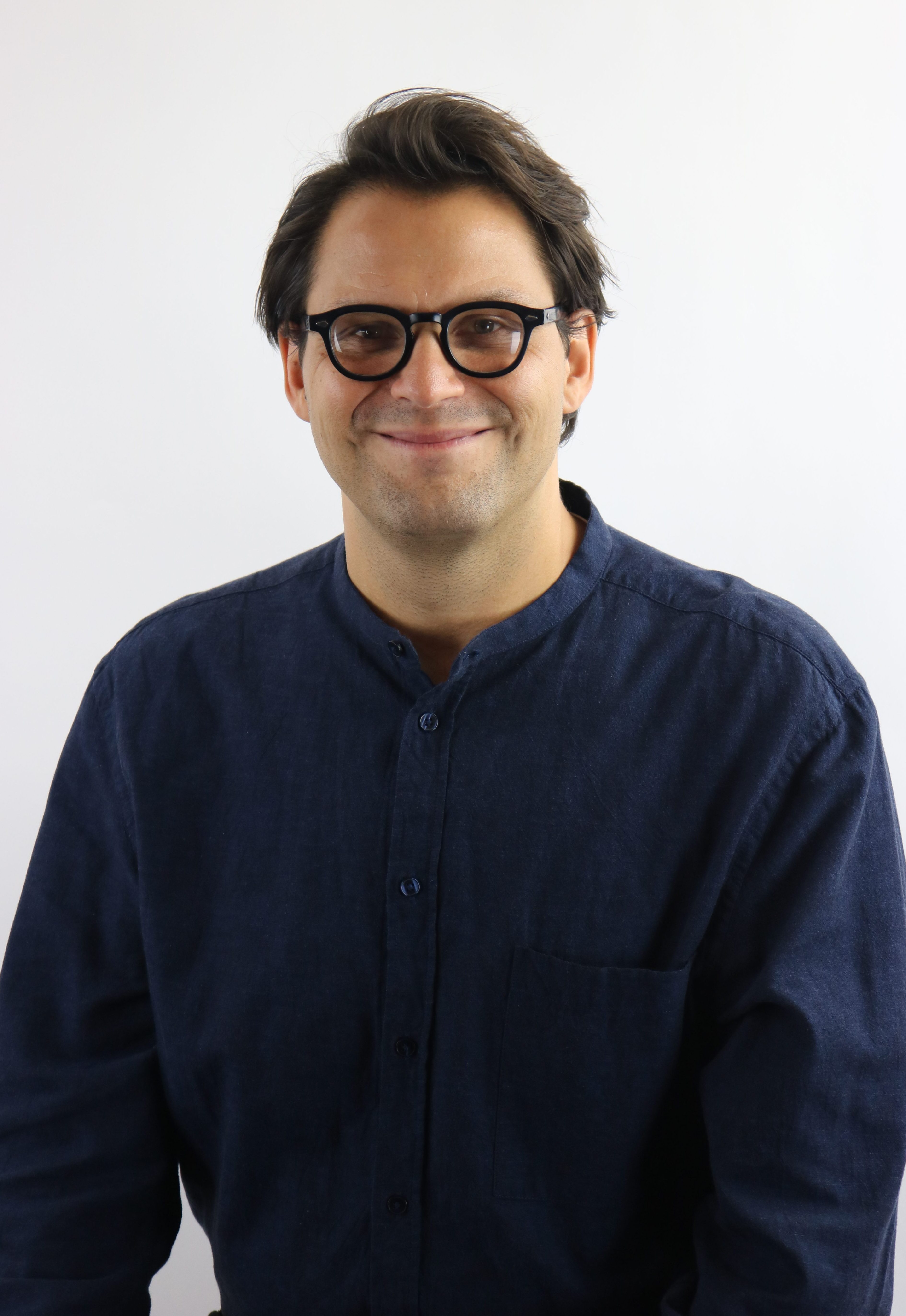 Charlie Christenson, vocalist, pianist, songwriter and educator, is currently a third year doctoral fellow in the Studio Music & Jazz program at the University of Miami’s Frost School of Music and a member of the indie rock band, beddside. Before moving to Miami in the Fall of 2017, he served six years as Head of the Voice Department and Director of the Graduate Program at the McNally Smith College of Music in St. Paul, MN. Charlie received his Bachelors of Music in Education from Lawrence University in Appleton, WI, and his Masters of Music in Performance from the Manhattan School of Music in New York City. Christenson has studied privately with Peter Eldridge (New York Voices), Theo Bleckmann (Meredith Monk), Kate McGarry, Kate Reid, John Daversa, Patrice Michaels, Fred Sturm, Gary Lindsay, John Harmon, Matt Turner and Christine Salerno.

In the Fall of 2013, Charlie and his trio (where he writes, sings and plays keyboard) released their first EP, entitled Shipwreckee, on New York based, Biophilia Records. While 2017 saw the self-release of two jazz standards albums, Vol. 1 and 2, the first focusing on latin tunes and ballads and the second on swingers. Christenson is a former member of the Advisory Board for the Liquid Music Series (SPCO) and is a founding member of Biophilia Records (NYC).