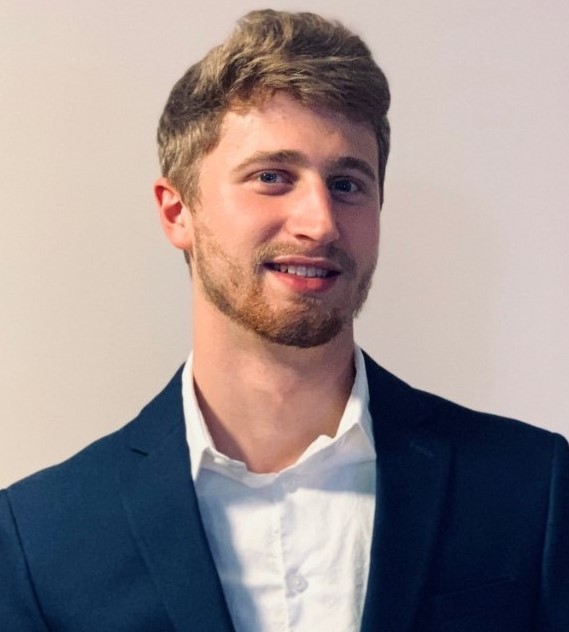 David Cote is currently in his senior year at the University of Miami Frost School of Music. There, he is pursuing a Bachelor of Music Degree in Music Therapy with a minor in Psychology. David is primarily a trombone player, but has also played guitar since a young age. He loves learning new instruments and making music of all kinds.

David grew up in Chelmsford, Massachusetts, a Boston suburb, and was an active member in his high school’s music department. At the Frost School of Music, he has been a member of the Frost Symphonic Winds, Frost Trombone Choir, Frost Symphonic Choir, and a performing member of several senior recitals. David is President of the University of Miami Alpha Mu Music Therapy Club, and a member of the University’s rock-climbing club and swim team. He also volunteers at Miami Jam Sessions.

This is David’s third year as a Music Theory Teaching Assistant with the Community Arts Program (CAP). He looks forward to another great year of learning and fun!