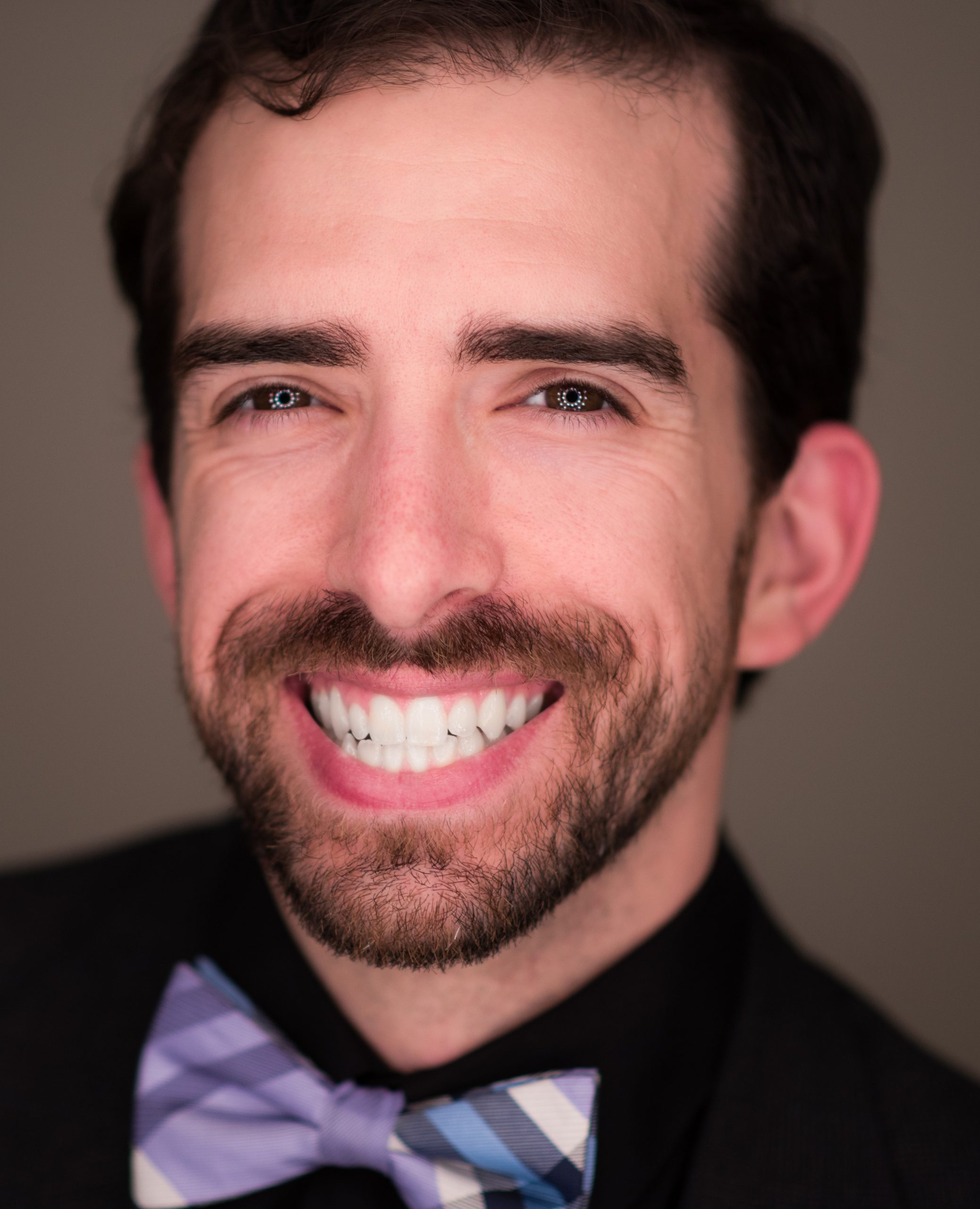 In 2016 and 2017, Zach was chosen as one of five finalists to compete in the highly-acclaimed Jacksonville Jazz Piano Competition where he won third place both years. Recently, Zach was featured as a performer, composer, and bandleader at various national and international jazz festivals. These included the Jacksonville Jazz Festival, Monterey Jazz Festival, Jalisco Jazz Festival, and Festival Miami, among others. During the last few years, Zach and his band were featured on radio broadcasts, concert series, and regionally-promoted events at music venues throughout Florida. Additionally, he was featured as a presenter and performer at national and regional music conferences, such as the JEN Conference and the FSMTA Conference. Zach has performed with professional organizations that have included the Sarasota Pops Orchestra and the Naples Philharmonic.

As a bandleader, Zach has taken his band on multiple national tours, and has headlined at some of the Country’s top jazz venues. These have included Blues Alley, Andy’s Jazz Club, The Jazz Showcase, The Jazz Kitchen, Cliff Bells, Nighttown, The BOP STOP, The Jazz Estate, Shapeshifter Lounge, Twins Jazz, Velvet Note, and many others. In addition to touring across the Country with his group, Zach has performed with artists who have included Sean Jones, Victor Goines, Brian Lynch, Dafnis Prieto, Dave Holland, David Liebman, Ira Sullivan, Cyrille Aimee, John Beasley, Charles Calelloand Kevin Mahogany.

Zach currently resides in Miami, and is involved in numerous musical projects as both leader and sideman. His original music and unique arrangements are inspired by the jazz tradition, but also draw heavily from Afro-Cuban rhythms and modern influences.